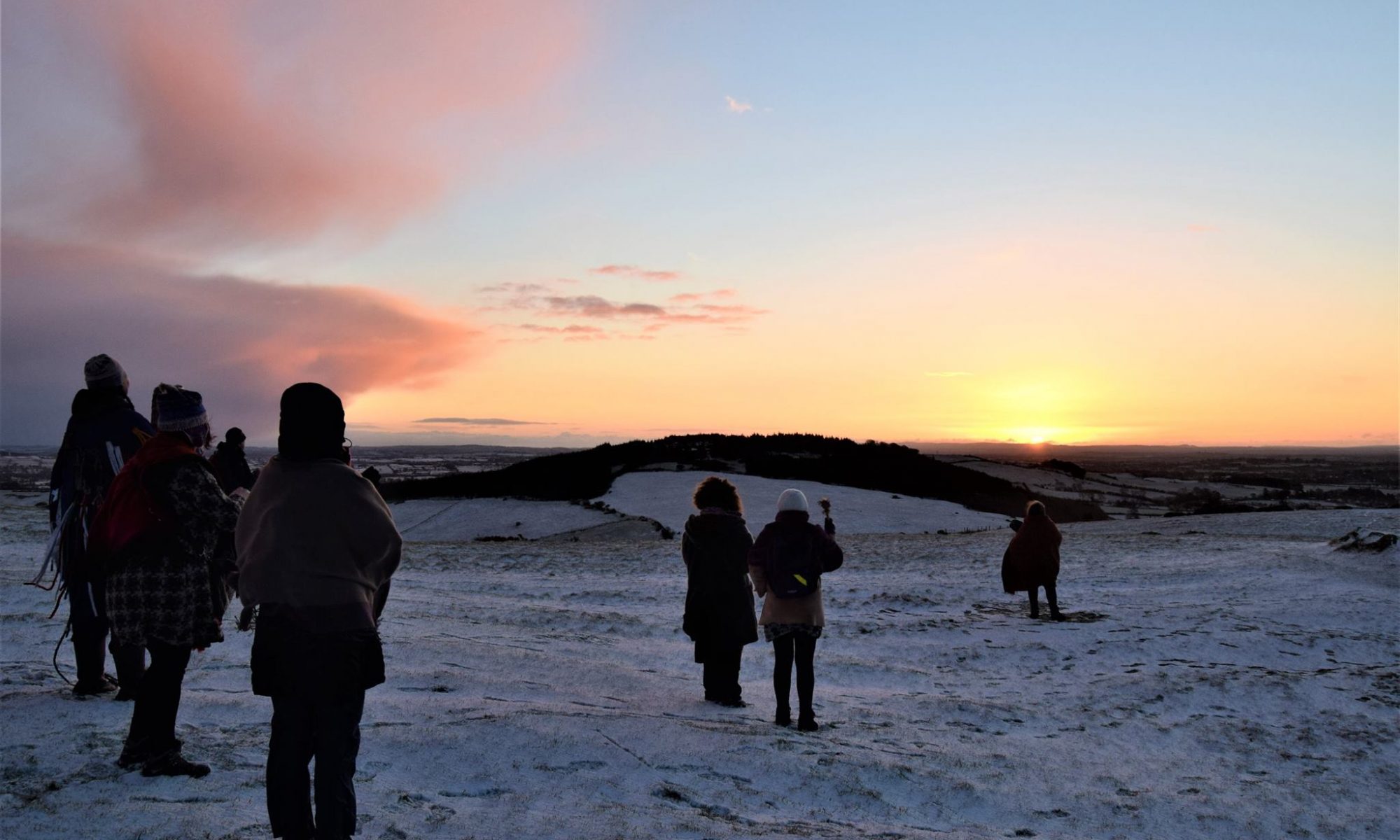 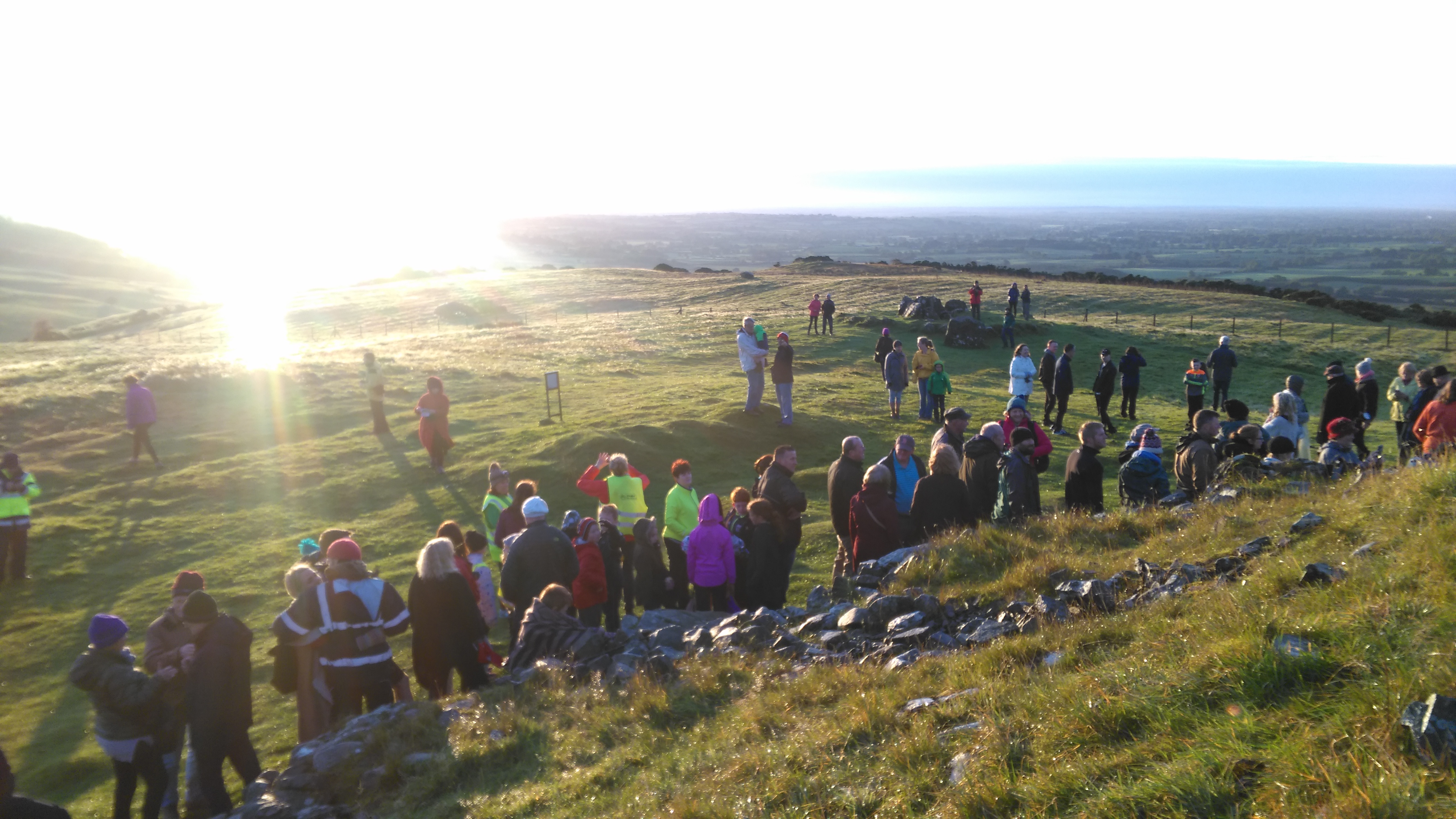 The cairns will be open at dawn on Monday-Wednesday 19th-21st March. Day events happening Sunday 18th and Monday 19th March. More details on poster below: 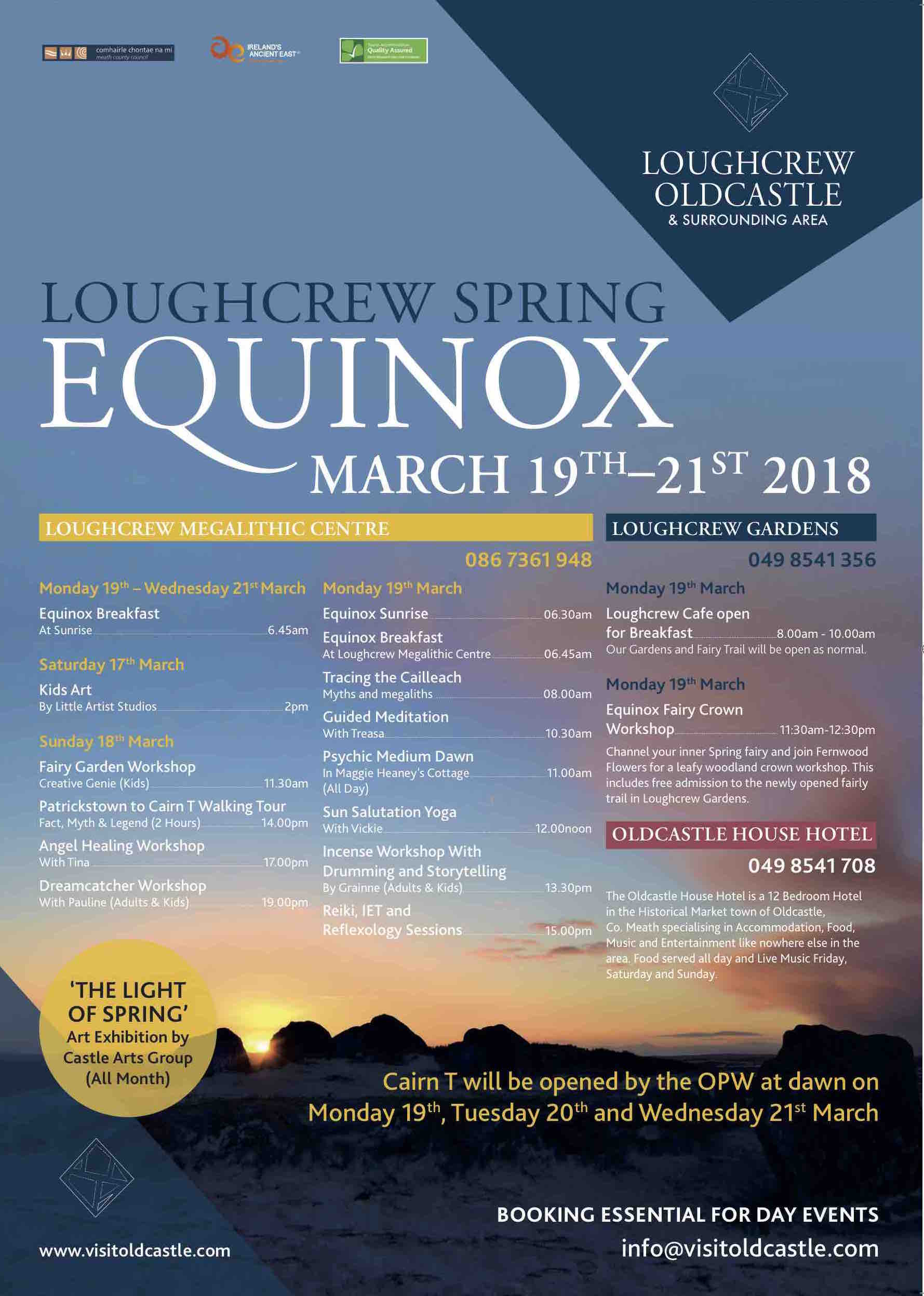 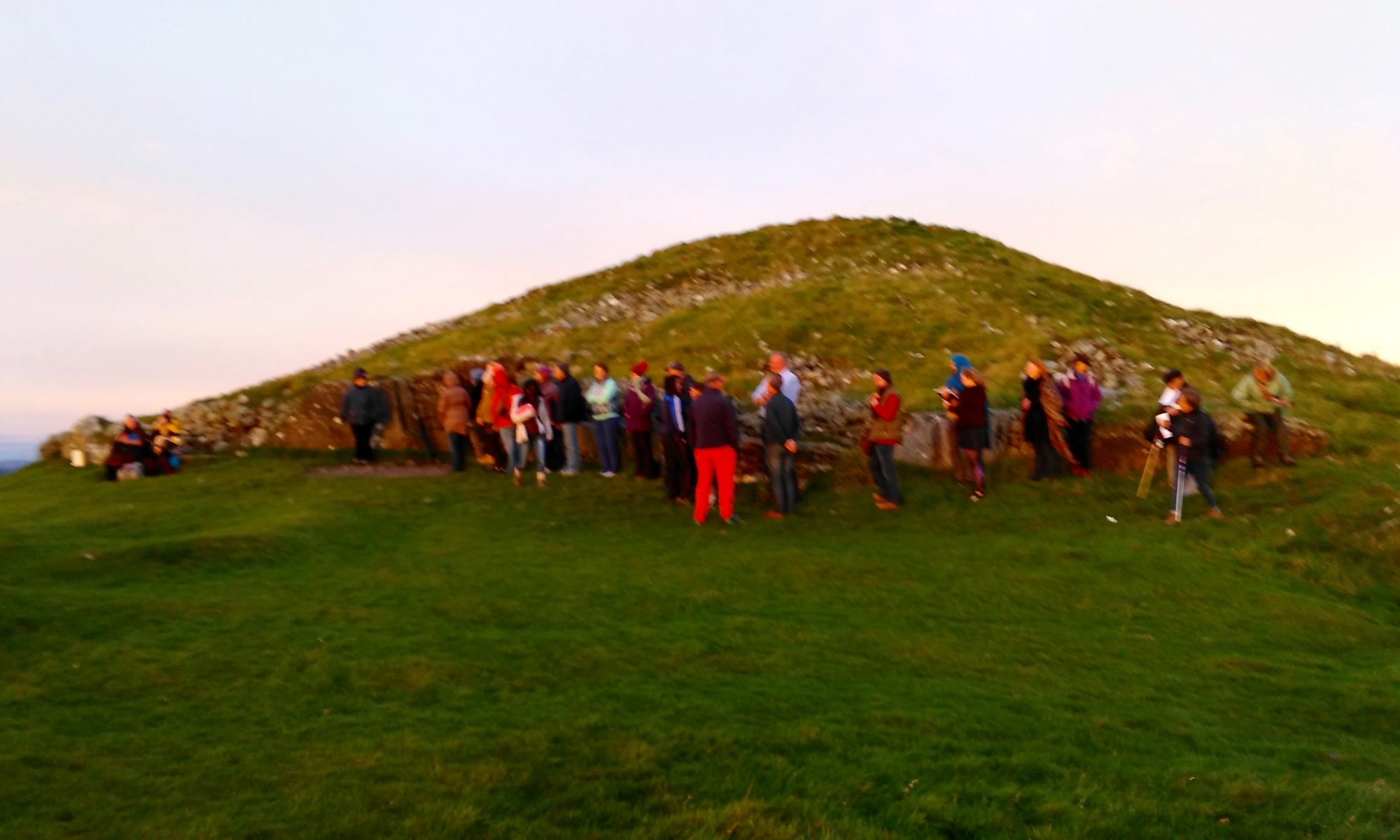 Cairn T will be open Thursday 21st, Friday 22nd and Saturday 23rd September by the OPW. 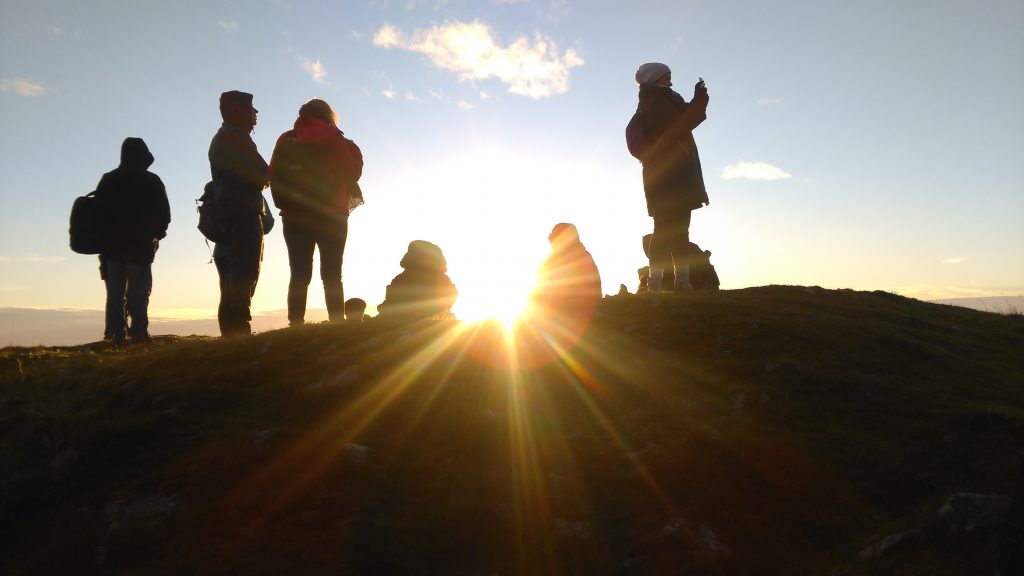 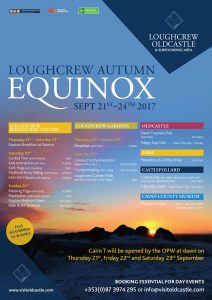 Book your place at a day event: info@visitoldcastle.com 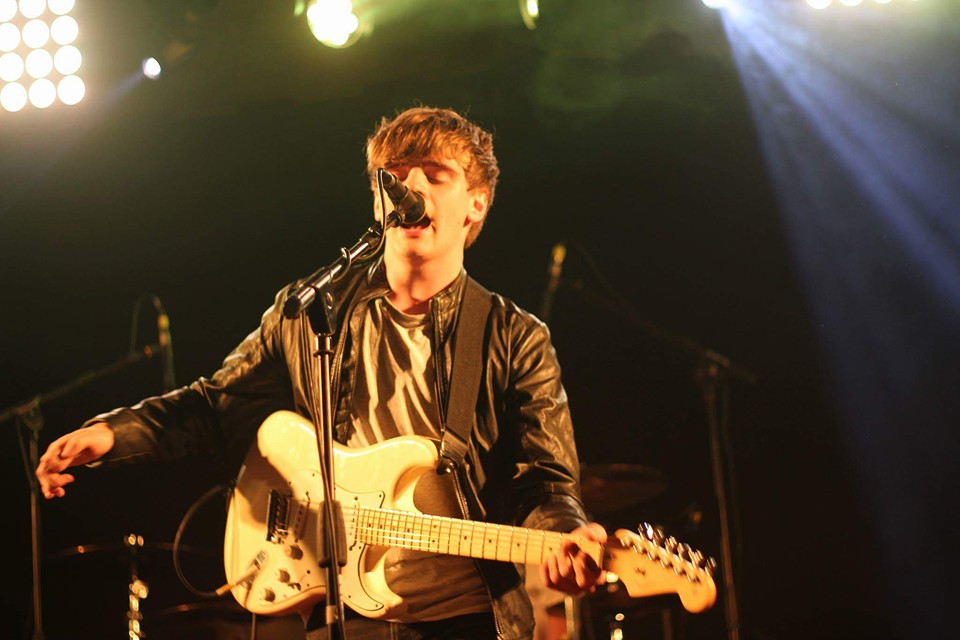 This August bank holiday enjoy music, art, street entertainment, family fun all around Oldcastle in Co. Meath. This year is the 20th birthday celebration of Ireland’s longest running independent festival. Tickets for music are available on the Le Cheile website. 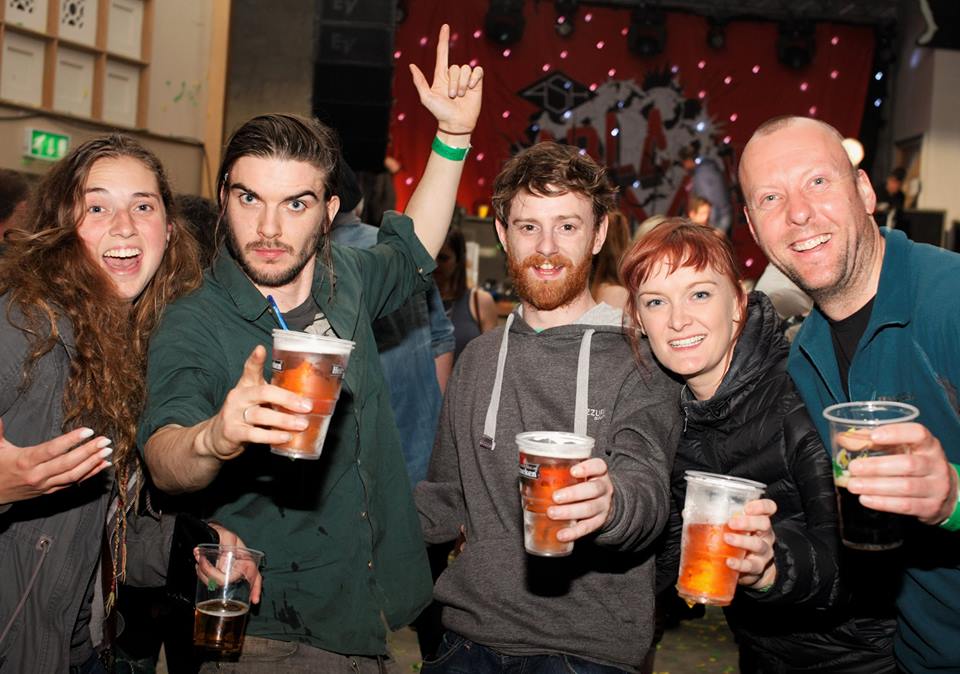 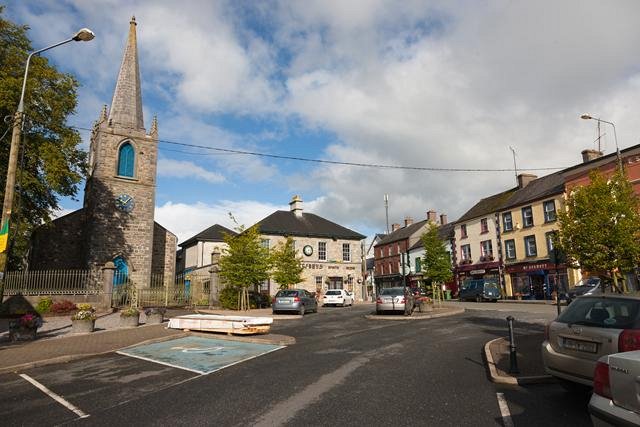 The town of Oldcastle was the 18th century creation of the Naper family, who received parts of the Plunkett estate following the cromwellian wars. Due in part to the continuation of a Gaelic way of life, the area, suffered badly during the Great Famine (1845-‘9) in comparison with richer, more arable and more progressive areas in the southern part of Co. Meath. The poorest inhabitants were obliterated by starvation and emigration. Nonetheless, land patterns still visible today reveal a strong attachment to pastoral farming of ‘Gaelic Culture’.

Learn more about the architectural heritage of Oldcastle 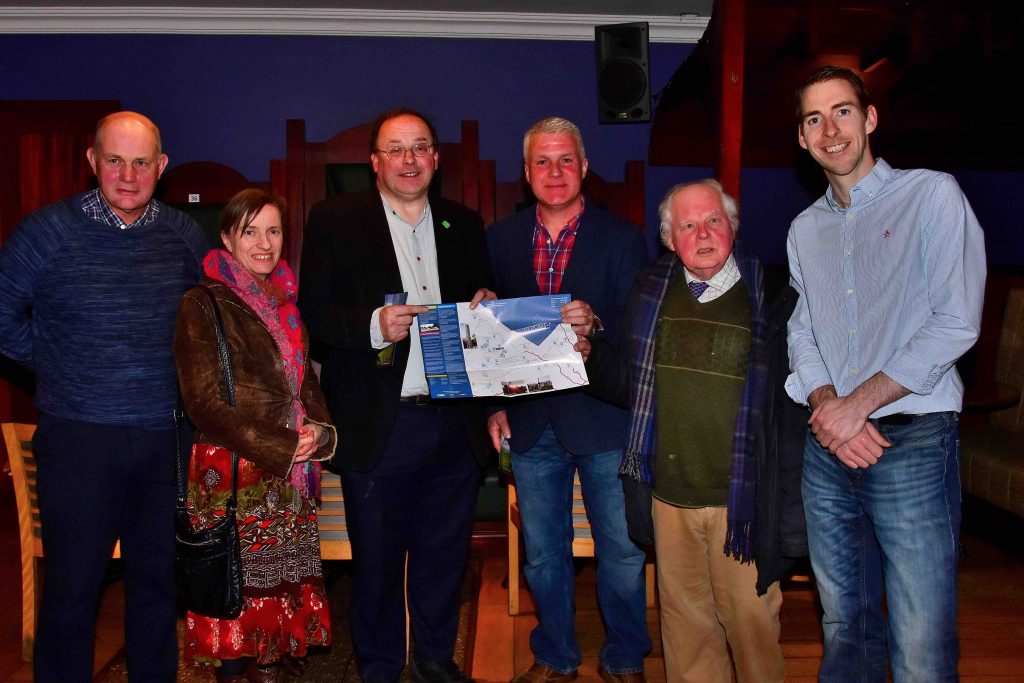 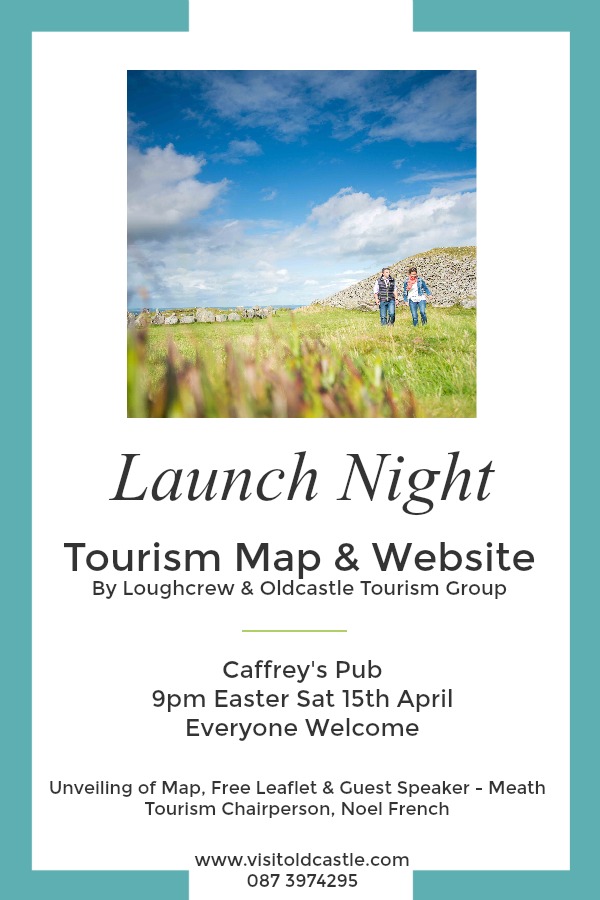 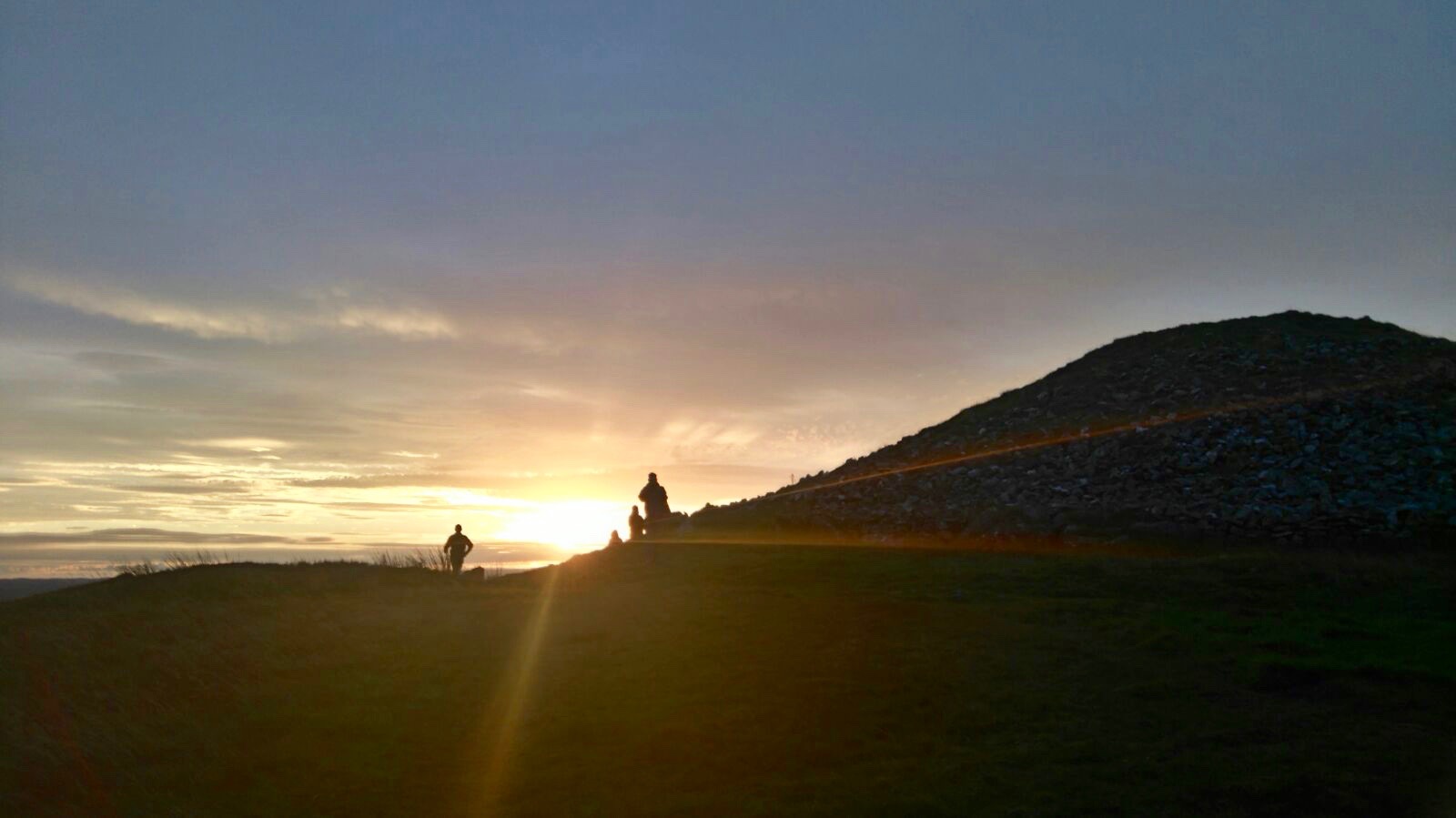 It’s that time of year again when the days are getting longer and a special event happens at Loughcrew. Celebrate this wonderful spectacle and relax with some intimate events at Loughcrew Megalithic Centre and Loughcrew House and Gardens. Full details on the poster below: 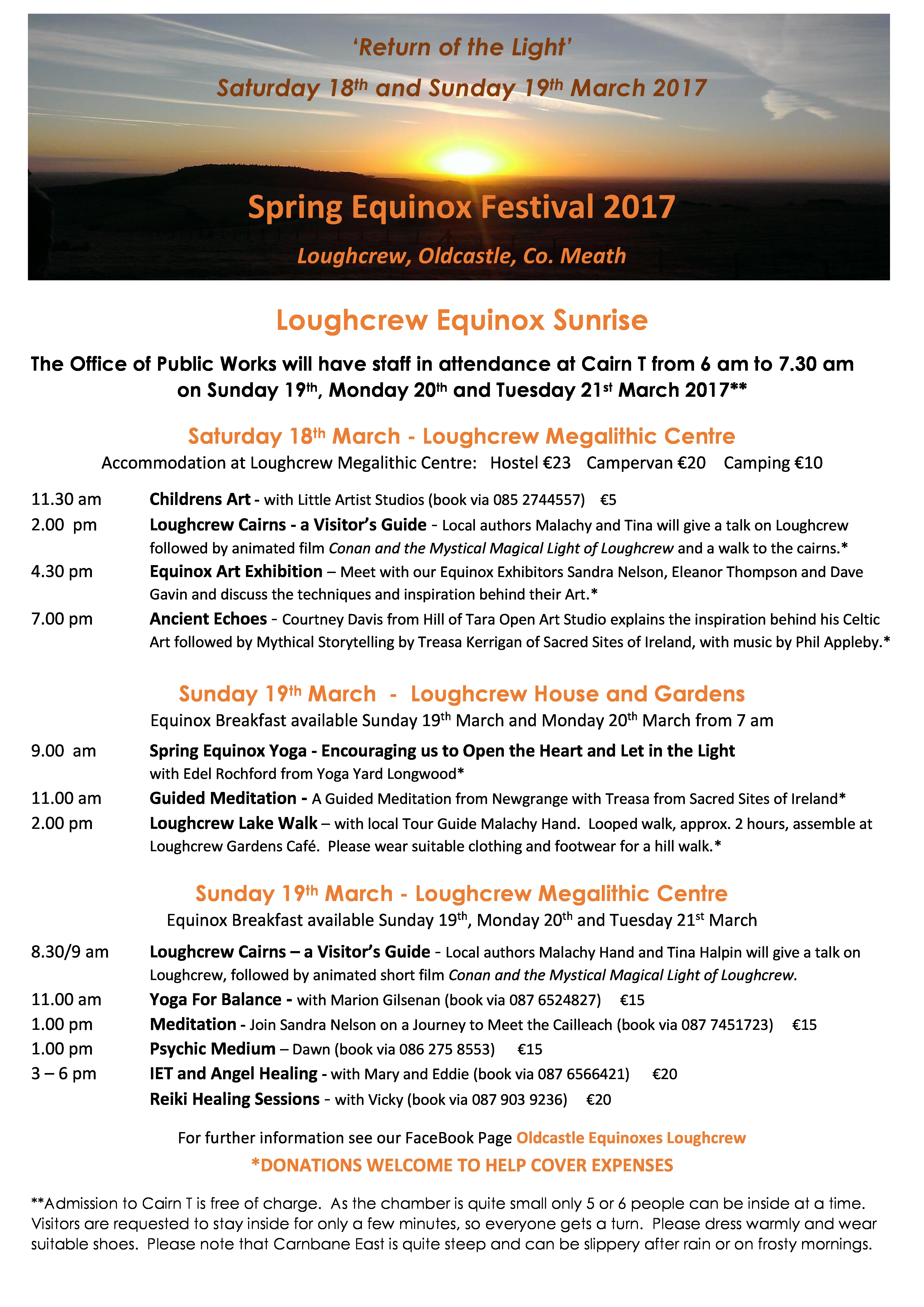 This website aims to help visitors explore and enjoy all the sites around the Oldcastle area.

Feel free to browse. Any suggestions to info@visitoldcastle.com